Beauty in the eye

I went to a fantastic musical in Chichester on Saturday. It’s called Flowers for Mrs Harris, based on a novel by Paul Gallico, with the book and music by Rachel Wagstaff and Richard Taylor. It tells the tale of London charwoman Ada Harris, who falls in love with… no, not a man. Not a man at all. Actually, with a dress.

But it’s much more than that (and much more emotionally complex, which I won’t get into because I don’t want to spoil the story for you). It’s a story, at least in part, about watching someone who has fallen in love with something beautiful – a beautiful work of art, a Christian Dior dress no less – strive to possess that beauty.

The role of Mrs Harris was superbly portrayed by Clare Burt and, at the moment she gazes as the dress, we are shown her reaction to it. There was no wardrobe from the audience’s perspective, no furniture at all in fact: just Mrs Harris opening invisible doors, and her face as she saw this astonishingly beautiful thing. It was almost unbearably moving to watch. 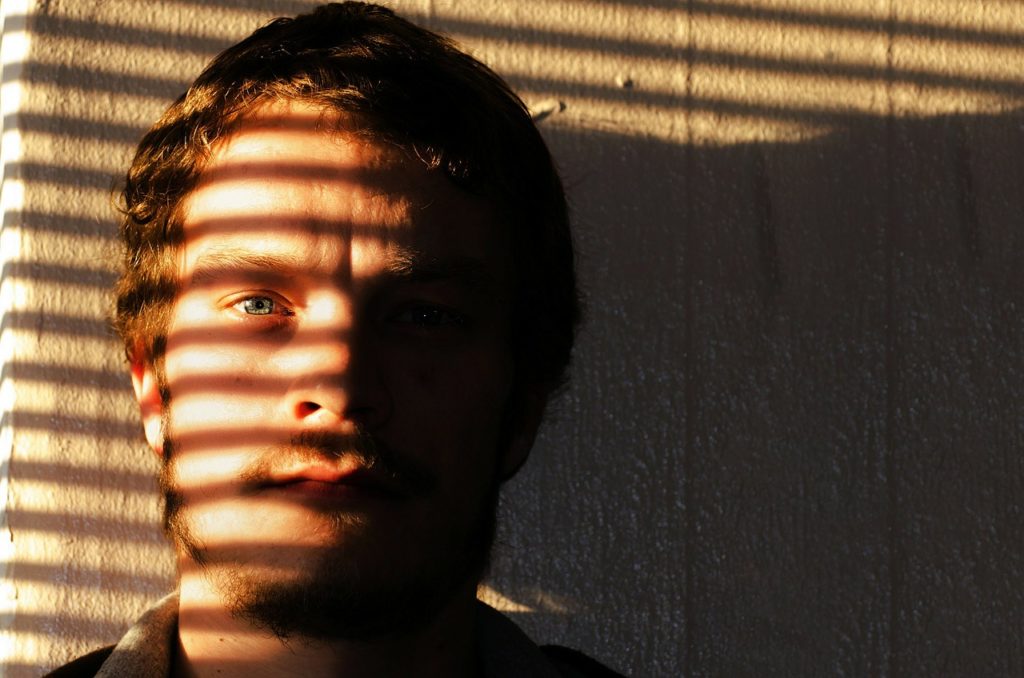 And it made me think about performance, and what the performer sees. When I’m standing in front of an audience, it’s usually in order to explain something about what they’re going to hear – perhaps to play them excerpts, or if I’m especially lucky to be joined by musicians who can demonstrate for me. But when a singer stands in front of an audience, say, they are looking straight at the people they are seeking to communicate with. Whom they are seeking to move.

When I was nervous before a big talk recently, a wise friend of mine reminded me of where it was that I would be standing. ‘What is a stage?’ she asked. ‘Bits of wood put together and some chairs for people to sit and share ideas and sounds together.’ And what, in fact, is a performance? That very same thing, the sharing and communication of ideas and sounds… and art. All kinds of art, I’m not just talking about classical concert repertoire. For the performer, this can cost a great deal: the training, the practice, the stamina and the learning, the physical and emotional energy required to make the magic happen.

But performances ask something of the audience too. Because you are not sitting at home, in the privacy of your own home, weeping over those climaxes in Isolde’s Liebestod, or the death of Ophelia, or the agony of Cannio in Pagliacci. You are doing it in public. You have come to a room to sit, with hundreds or perhaps thousands of other people, and make yourself vulnerable in the face of beauty, emotion and art.

That is, when you think about it, incredibly brave. It’s also what makes the shared experience of a live performance such a remarkable and powerful thing. We are all making ourselves open to what we see and hear and feel. Just as I watched Mrs Harris respond to something she never expected to find, in a way that she never expected to feel.

It’s such things that make art, theatre, musical performance, live performance, worth fighting for. The best experiences of this sort can only happen when those in and out of the limelight are prepared to bare their hearts and give themselves over to these amazing creations.