You know how there are some topics which make people feel sort of uncomfortable and embarrassed just by their being raised, let alone if they are in any way related to us individually? One of them (don’t worry, this is not about to turn into a post on weird social taboos) that I’ve noticed amongst certain friends, particularly those who work in research of various kinds, in their reading speed. There seems to be a kind of unspoken consensus that if you have a job in which reading a lot plays a major role, you must be able to do it very quickly. Which is odd, when you think about it. No one ever assumes an actor is someone who can speak their lines faster than anyone else. Or even that a professional musician can play something more quickly than an amateur – speed might be of the essence from time to time, but there are quite a few other things that are rather more important to building a convincing performance.

I’m not a fast reader. This was something that I found, at school, really rather embarrassing – partly because my best pal at the time was a ridiculously fast reader and could get through an entire massive novel, be it George Eliot or Jilly Cooper, with alarming speed. (Though she did admit that such amazing velocity meant that she often entirely forgot the story the moment she put the book down.) I mean, I’m smart, I don’t have dyslexia or any other condition that could require a slower approach to reading than her. So why was I so slow?

Actually, looking back on it, I wasn’t. Not really. We all of us have a habit of taking a comparative adjective like ‘slow’ (in relation to what?) and making it into an absolute. I was slower than my best mate. And I remain a slightly more ponderous reader than many I know. But I still got through 95 books last year, so I’m not exactly slacking off either. What’s going on? 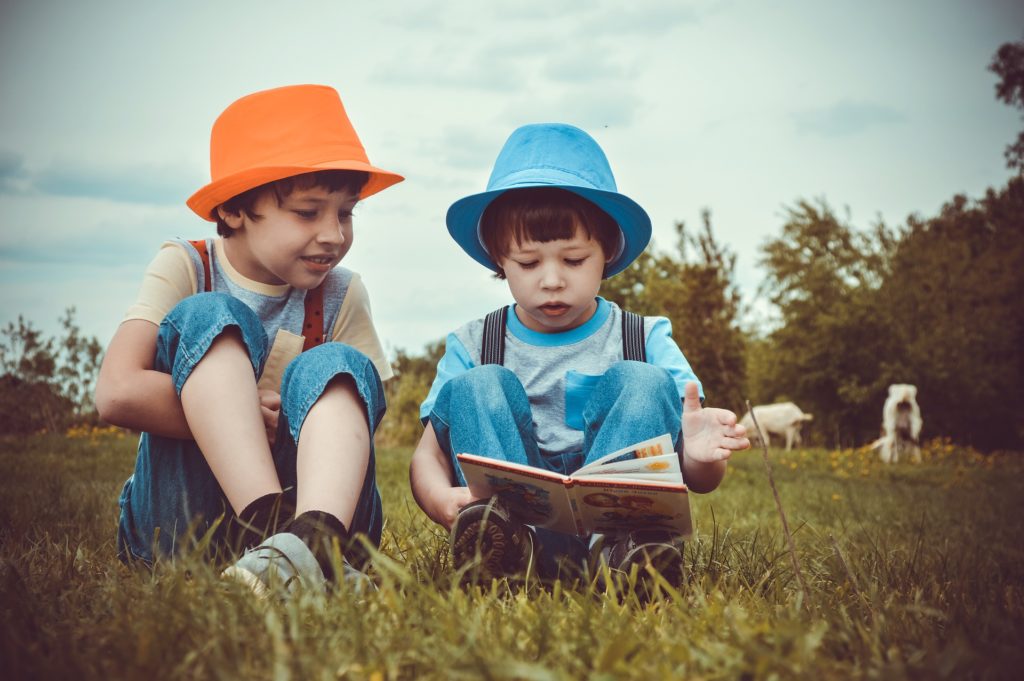 Here’s my theory, and it comes in two parts, because this is an issue of relativism. So the first is about my reading…. and the second is about everybody else’s.

I read a lot of fiction. I adore stories – all kinds of stories. So the vast majority of books I read are fictional rather than non-fictional. That’s also partly because my working life requires me to read a lot of factual material, so jumping into a storybook feels more like time off. In the case of my research reading – and I know, from conversations with colleagues, that I’m not alone in this – pacing absorption of information can be tricky. What are you trying to get out of the book? Have you just dropped by to check a date? Want to read a chapter? Need to review the entire thing? The kind of brain-gear you need to be in for each can be slightly different, and particularly in the putting together of big articles (or perhaps you’re writing your own book!), one feels a kind of moral duty to read As Carefully, Closely And Critically As Possible. Which usually means slow. Because you’re probably half worrying that you might miss something. Or have already, so go back to check. Welcome to impostor syndrome. It makes reading academic books at speed reeeeeeeally hard. And the only thing that makes it better? Like everything else. Practice.

Fiction I usually find much easier, though of course it depends in part on the author, and the intended audience. (I read young adult fiction now and again, which is often a much speedier read – though easy vocab doesn’t necessarily equate to simple subject matter, of course, and that can take time to absorb.) Plus, as with research reading, the more I do, the faster I get. Or perhaps that’s not entirely true. It’s more to do with the fact that the more I do, the faster I can pick up the book and fall back into it. Which brings us to context.

Since the early 2000s, when I went to university, the nature of communication has changed so rapidly that speed – and multi-tasking – are now absolutely of the essence. Most of us do more than one thing at a time because somehow only doing one thing seems like wasting an opportunity to do more. We dash around with lists of jobs in our heads, trying to work out what we need to do next to be as efficient as humanly possible. Whilst answering texts. Whilst checking emails. Whilst speaking to someone on Skype. And setting up a FaceTime discussion for later.

And the thing about reading? It’s really quite difficult to do other things at the same time. Some people listen to music or the radio as they read, I know. I can’t actually do this – my brain can’t cope with the split attention and I end up not really paying any attention to either. But you can’t physically do much else, if you’re holding a book and following the text. It’s problematic.

Your brain can, though. Your brain might be telling you all sorts of things. If you’re reading a ‘work’ book, it might be saying, ‘come on, you need to finish this by half past two because the library’s closing. This project is due tomorrow, you know. Oh god, what if that thing on page 32 was important? Did you write it down? Did you write down what page it’s on? How are you ever going to find it again? Argh, that footnote has another really interesting source in it, do we need to read that too?’ And if you’re reading for either business or pleasure, it might take a different tack. ‘Your phone just buzzed. What if it’s your mum? What if something’s wrong? Did you remember to buy milk? We need to pick that parcel up on the way home. You’re really worried about that email from earlier, aren’t you… we should reply to that tonight.’ And so on.

And here, I think, is part of the trick. Reading at a pace that suits you, at a depth that suits you, requires all of that commentary to be muted. It’ll just have to wait. And that is best achieved by carving out time… and also by doing more of it, because every time you ‘practise’ reading, it’s easier to shut the other stuff off. Easier to find a way through dense research texts, or throw yourself immediately back into a fictional universe. Objectively speaking I have absolutely no idea whether I’m actually much faster now than I was at school, but I can report two other improvements, for sure. Firstly, I’m much better at shutting up my internal monologue, partly because I make time every day to read. And secondly, I’m now so busy enjoying the book, I forget to remember to worry about whether somebody else is reading it faster than I am. Whatever you’re reading, and for whatever reason… it helps.