It is a truth universally acknowledged – well, by this writer anyway – that a pretty major part of any researcher’s job is to keep reminding people what we already know. I’m not just talking about a straightforward educational model of making sure that the people being born at the moment you’re reading this have the opportunity to master basic linguistic and mathematical skills, and read Jane Austen and listen to Stravinsky. There are, in addition, all sorts of interesting things that scholars are finding out and giving papers on, publishing in academic journals or essay collections, and so on, which don’t reach the general populace unless someone helps them get there. They technically count as part of the sum total of human knowledge, even if only twenty people are aware of them. And they won’t ever get there unless someone finds said papers and essays in the first place. 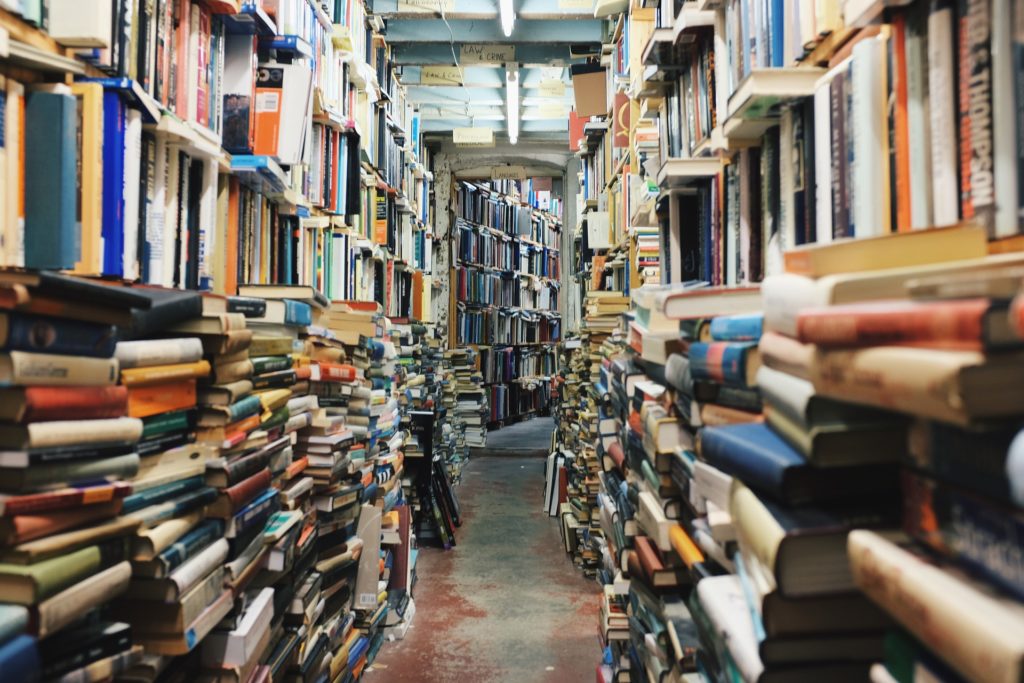 This is one of the many reasons that I adore my line of work. Every week – often every day or two – I’m learning something I didn’t know before, and helping in my own small way to tell other people about it. What’s most exciting, from my perspective, is when I manage to dig up something that’s in a really rather obscure corner of the library and share it. And I had that experience, rather unexpectedly in fact, this week, when I was reading about Schubert’s ‘Arpeggione’ Sonata.

Here’s the big news: it wasn’t written for an instrument called an arpeggione. And the vast majority of Schubert biographies will tell you that it was.

But in 2004, the proceedings were published of a special symposium that had taken place in Dusseldorf in 2000. In said proceedings is an article by a French luthier, Pierre Jaquier, who had taken the time and trouble to do something that no one else seems to have done before: to comb through the German-language press from the time of Schubert’s piece, and dig out all the articles related to the strange instrument for which he wrote it. The article is in German, with all the source material printed in full. And the story it tells goes something like this.

In March 1823, the Allgemeine musikalische Zeitung, a specialist musical newspaper, carried an article about the newly-invented ‘Guitarre d’amour’. Built by a luthier in Vienna named Johann Georg Stauffer, this fancy new instrument was designed to be both easier to pitch than a cello (because it had metal inlaid frets, like a guitar) and more versatile because it had more strings. There were big plans for a demonstration soon afterwards. The instrument was praised for its singing, reed-like tone – comparisons were made with oboes and basset horns. So far, so good.

Then in May, another journal carried an article about a ‘Sentimental Guitar’, describing the same instrument, but claiming that it had in fact been invented by a luthier in Pest called Peter Teufelsdorfer, with the help of guitarrist Eduard Schmid. They’d already given a performance on their new instrument, it seemed.  Stauffer had been beaten to it.

Except Staufer disagreed. There follows a brief and faintly ridiculous press war in which Staufer and Teufelsdorfer, aided and abetted by various friends willing to testify to their respective good characters, try to claim supremacy as the true inventor of the instrument. In July, a violin-maker called Georg Leeb from Pressburg (that’s modern-day Bratislava) wrote to say that they were both wrong: his dad had actually invented the same bloomin’ thing two decades previously. It was a ‘Bogen-Guitarre’ (bowed guitar) – surely everyone knew that?

By the time Schubert got pulled into all of this by his friend Vincenz Schuster, who commissioned him to write a sonata, the mud-slinging in the press had calmed down, almost certainly for the eminently sensible reason that no one really cared who had invented it and it wasn’t really making much of a splash. Schubert wrote the sonata as requested, it was probably performed at Stauffer’s place in late 1824… and that was pretty much that. The instrument fell into obscurity and the piece was finally published in 1871, long after composer and inventor(s) were dead, in a version for cello and piano. Since Schubert had written ‘Arpeggione’ at the top of the manuscript, that was the name ascribed to the instrument it was intended for. But not a single press source, nor any of the multiple people who claimed to have created this labradoodle of the string world, called it that. It’s quite possible that it was just a sort of pun on the word ‘arpeggio’ which, given its multiple strings, flattish bridge and tuning, the instrument in question was particularly well-suited to playing.

I don’t think it would be unreasonable to suggest that the proceedings volume from which this information comes is likely to have a fairly small and select readership. It’s also in German, and thus harder for those who don’t speak that language to access. And since the information is still relatively new, it will be some time before it makes it into a Schubert biography. So for now, I’m rather glad that I could provide at least one conduit for this information to reach the audience who attended my talk yesterday – and now, for all of you who are reading this. In terms of the sum of human knowledge, all of this was a thing we already knew. But it’s a pleasure – and a privilege – to be the person who gets to remind a few more folks that this is how it happened.