In the third and final of my City Lit ‘taster’ sessions this week, one of my students regarded me with raised eyebrows after some point I’d made about Lieder. ‘You’re one of those tutors who tells jokes, aren’t you?’ she declared. ‘Good.’

As you might expect, I get quite a bit of feedback as part of the work I do. For the teaching jobs, in Further and Higher Education, students are usually required to fill in forms with comments and rankings, and there are always a few who take the time to really try and articulate what they liked (and didn’t like) about their classes. For my other public speaking engagements – radio work, pre-concert talks, and so on – it’s usually via social media or very occasionally face-to-face discussion that I get a sense of what people have thought. And often, I’m finding, humour is mentioned as a plus point.

Being funny about something is not the same as making fun of it. Or rather, making others aware of the comic aspects of a particular scenario is not the same as belittling or degrading it, attempting to lessen its worth. Sometimes, things are funny ‘on purpose’ (a Rossini opera plot, Mendelssohn comparing himself to asparagus); sometimes there is a sort of Monty Pythonesque humour to the surreal events of the past (Beethoven being given a horse in exchange for the dedication of a work, Tchaikovsky and Saint-Saëns having a dance-off); and sometimes, there are just entertaining ways of describing things that we have a tendency only to think of as Very Serious. Often about Wagner. The man wore silk underwear, for goodness sake.

Actually, something I’ve noticed more and more in my pre-concert talks is how much laughter can be an indication of an audience’s relief. They come – and I have countless examples of being told this by members of the public at various venues – because they sort of feel like they should, like a pre-concert talk is a kind of intellectual equivalent to All-Bran. They will Learn Things about the music, which is Important and Great (and, as previously mentioned, Very Serious). With smiling relief some of them sweetly come to me afterwards and say, ‘Well, we really enjoyed that!’, as if the mere idea, prior to arriving, that such a thing might be enjoyable was an intellectual impossibility. Which makes me happy, because they have enjoyed it… and sad that they thought they wouldn’t. 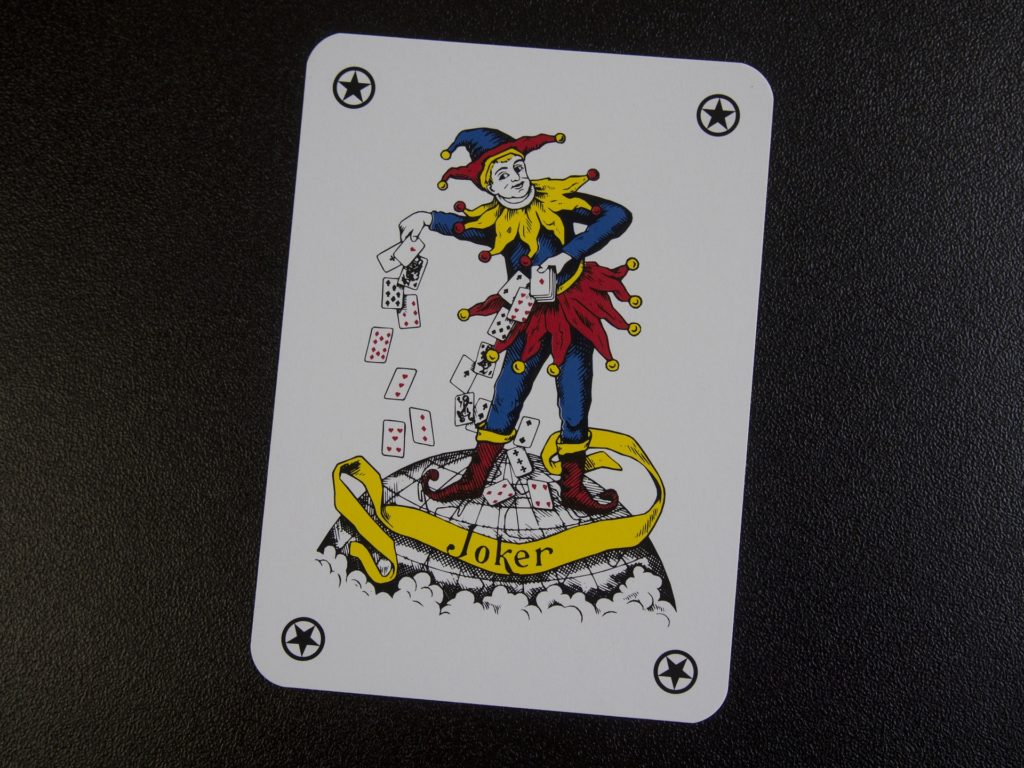 There is absolutely no reason at all why the sharing of information should be enjoyable. Of course sometimes biographical circumstances, or the stories behind a piece of music, can be tragic and that should be taken seriously. But (and those of you who have been following this blog a while will know that this is something I like to say as often as possible) music was written by people, real human people, who had ups as well as downs, were silly, told jokes, and most importantly loved music. Breathed music, thought music, expressed amazing and varied things through music. And the people who are about to get up and play or sing said music to you in the concert, that concert right after my talk? They adore music as well, which is why they have devoted their lives and careers to performing it. I, too, love music. I also love stories. And telling stories about music is pretty much the best thing ever.

Humour can stop an audience panicking if they think something Analytical or Difficult is about to be explained. It can give them a way into thinking of the composers and musicians of the past as living, breathing human beings rather than exalted marble busts. It can also remind us – all of us – that even great creative artists can be silly or faintly (sometimes rather more than faintly) ridiculous. If these are the ‘jokes’ I tell in my talks, don’t expect me to apologise for them. I’m not mocking, not attempting to belittle these people – I’m trying to remind you that they are indeed people. And people are brilliant, messy, messed-up, quick to judge, make mistakes, full of kindness, ambitious and pushy, wracked with self-doubt, fond of too much beer, pathologically shy, and all sorts of things besides. That they are all of those things, silly and not silly, and still manage to write or play such incredible music is what we should be celebrating. People should come to pre-concert talks expecting that. Expecting to enjoy finding out about the music and the musicians.

As for the panic-reduction joke, I can only point to my most treasured gift of 2018: a jar of Hemiola Cream, lovingly crafted by some audience members of the Ryedale Festival. It’s on my mantelpiece, beautifully hand-labelled complete with instructions that one should ‘use as directed by your Doctor of Music’. There is even a written out musical example of a hemiola on it. If that isn’t a demonstration of the power of comedy to help us learn, I don’t know what is.