A few weeks ago, the Guardian reported on the results of a new study conducted by Youth Music and Birmingham City University, to look at the impact of a possible overhaul in the curriculum for music education in the UK. One of the key findings was that including current genres, like hip-hop and grime, did wonders for improving the attendance of students who were otherwise in danger of exclusion, and also helped to boost the quality of their work in other subjects as well. This second part is perhaps not so surprising, since there are countless studies now which detail the impact of music-making on a pupil’s motivation and focus across the curriculum. To me, the first bit wasn’t surprising either. But when the story was shared on social media, the nay-sayers immediately got to work.

Fascinatingly – and profoundly wrong-headedly in my opinion, but it didn’t make it any less fascinating – the argument put forward by those whose eyes apparently rolled at these recommendations was this: musical education must focus exclusively on classical music because it’s the only good music out there and the only thing that children can actually benefit from studying. Its complexity and richness teaches them all sorts of wonderful things that they would never otherwise encounter and will (the implication is certainly there in some of the comments) make them far better and more upstanding citizens than listening to Stormzy ever could. Silly study. Case closed. 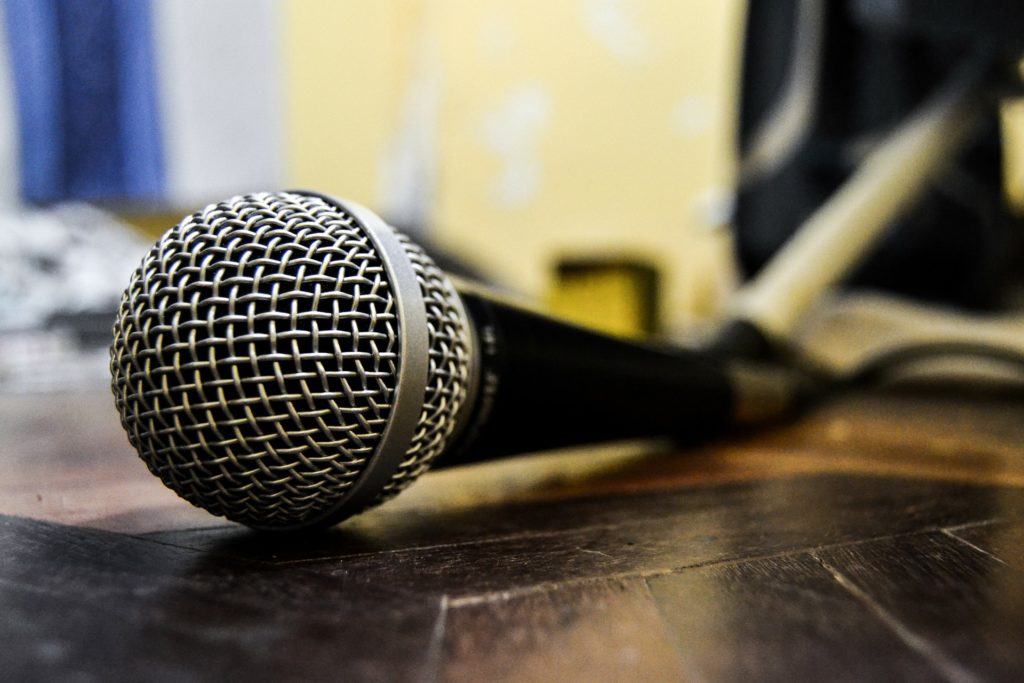 There may very well have been a time, when I was in my twenties, when I would have agreed with them. It was a time in which, to an even greater degree than now (let’s face it, we never really grasp these things altogether), I was unaware of the level of privilege of my own upbringing and the very straightforward, almost familiar way that I was able to connect with classical repertoire. Its enticements were so very close to the music I already knew and loved, and was introduced to at a young age, that taking that step towards Beethoven and Brahms was an easy thing. And for that I’m truly grateful.

But most kids in the UK are nowhere as lucky as I was. And I started thinking about applying the commenters’ logic to other subjects. How ridiculous not to teach year 9s about quantum gravity! It is the most stunning, rich, complex kind of physics and maths, and they’ll never encounter it otherwise. And why do we not hand out samurai swords at sports day? The skills children can learn from studying Japanese fighting techniques are ancient, beautiful things and frankly even with bamboo weapons, so much could be learned in a positive way that would affect their general outlook on the world.

Ok, ok. Now I’m being silly. But rule one of trying to teach anyone anything, as far as I’m concerned (and yes, before you ask, I do have a teaching qualification), is to start where they are. To find your point of connection – to find a shared language, understanding, and ideally a shared joy. Come to learner where they are, show them the respect of being aware of their position, and they are much more likely to be willing to come with you when you suggest heading off in a new and unknown direction.

If the music you grow up loving, knowing, understanding and relating to is grime and hip-hop, it stands to reason, doesn’t it, that you start there? In fact the BCU website explains very clearly that ‘the project started by looking at young people’s music interests,’ and they went from there. Music changes over time. It just does. So does art, and literature, and indeed every subject on the school curriculum bar possibly Latin and Ancient Greek (and even there I’m sure the teaching methods and even some of the historical details have shifted too). And it’s not just about the stuff you adore yourself – music shared between friends and even rivals, when we’re young, is a way of communicating, a way of identifying ourselves and others and how we interact with the world. Why do you think people remember certain song lyrics (or indeed lines from movies), perhaps have them in the form of a badge or a tattoo? Because they feel that those words, that song, has a special meaning to them.

Do I think this means we should chuck all classical music out of the curriculum? Of course not. But the education system does not in fact exist to prop up our potentially outdated beliefs about Shoulds and Shouldn’ts now that we’re adults. It exists to educate children. There’s a lot of work to be done to fix the state of music education in the UK – and encouraging kids to learn acoustic instruments, and helping them find their way to musical genres they don’t know yet (like classical music) is a crucial part of that. But please, show them some respect. Go to them. That’s how all the best lessons begin.