In the last couple of weeks, I’ve been extremely lucky to see two musicals, an opera and a piece of dance theatre: Come from Away and The Light in the Piazza, Thomas Larcher’s The Hunting Gun, and Lost Dog’s sensational Juliet and Romeo. I would recommend all four, in fact, for different reasons. But there’s a particular line of criticism that I specialise in – well, my friends will tell you how tedious I get about it – which has alerted me in the past few weeks to a very particular approach that people take to staged music-based productions. Apparently, it’s just fine if the plot doesn’t make sense.

This is not fine. Not fine at all.

I’m not particularly out to criticise these productions, since there’s only one (The Hunting Gun) in which I’m a bit suspicious about the likelihood that the characters would actually act in the way that they do. The others, in fact, seem remarkably sensitive to developing story arcs and people in a manner that seems entirely believable. What I find so intriguing is that when I raise inconsistencies, I generally seem to get the response, ‘oh but it’s an opera! No one expects it to make sense, do they?’

See, I have a theory. It’s only in its infancy, so it might be full of holes. (Given the subject of this post, if you spot any, I hope you’d consider it only reasonable to tell me so.) The people who tell me that opera plots don’t have to make sense – and they sometimes apply it to musicals as well – are usually the same people who seem to not be all that fussed by what words mean when they’re sung. In other words, they’re there for the ‘purely musical’ experience of a production. And after all, we tend to talk about Puccini’s Bohème and be damned to Illica and Giacosa (which is not, by the way, the case on the early posters for this show)… we keep performing operas, in particular, because of the music rather than the words. Or rather, we keep talking about how the music is the most important thing. Largely because the people writing about operas are music historians. In fact, thinking of the really well-known operas, to be honest it strikes me that the ones with truly lousy plots don’t get staged as often as the ones which are a bit more compelling. And still, they have to make some kind of sense. 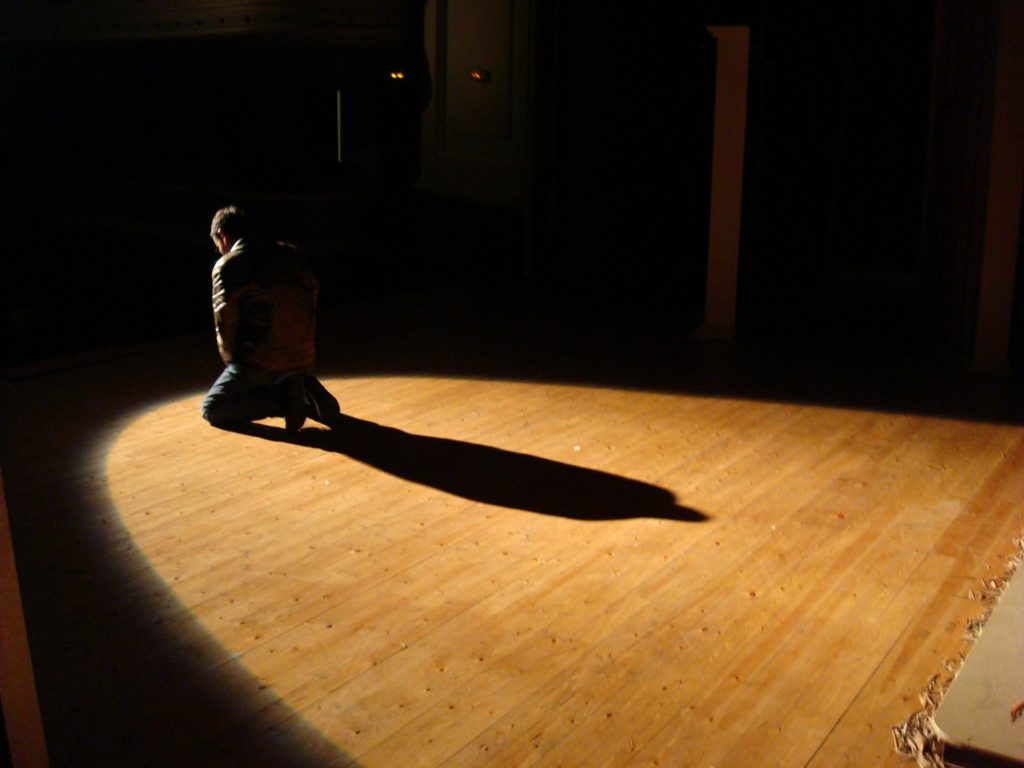 So I think this whole ‘great opera is great only because of the music’ is a bit of a red herring. Opera’s dramatic, right? It’s supposed to be staged. And plot holes are irritating.

Actually, I remember a great session I ran at City Lit last year as an introduction to Wagner’s Ring Cycle in which the class successfully identified a whole RAFT of plot holes. So many, we reckoned we could probably have written a fifth opera just to plug them all. (Don’t worry, we ran out of time before we could pursue that one any further.) How does Wagner get around it? Well, a big loud show-stopping ending, mostly. And plenty of distractions to make sure you don’t have too much time to think about it until afterwards.

Still, there aren’t any characters in the Ring who actually act in a way contrary to their basic motivation. Now and again, there are characters who do do exactly that – or details in TV shows or films that seem weirdly inconsistent. Why would a mother who is trying to destroy all evidence of an affair decide to do so by asking her nosy daughter to burn her diary for her, and tell her not to read it? (This is a bit like telling someone not to think about pink elephants, surely?) This was my moment of bafflement in The Hunting Gun. Why, in Killing Eve, is David Haig such an unbelievably crap spy in the field when we know he’s been on active service for years? Why are they using sellotape in the first season of Ripper Street, which is set over 50 years before sellotape was invented? (See also the use of police radios in Endeavour…).

Okay, okay, I’m getting off-topic. Allow me to re-focus. There are bound to be little things in a show (regardless of medium) that don’t make sense, from oversight or a need to bring anachronism into the picture; or from clumsy writing. But I don’t buy that operas and musicals don’t have to make sense at all – they’d be far, far less compelling than they are if they were gobbledy-gook. ‘But it’s an opera, it doesn’t matter’ is a lousy line of defence. Operas and musicals are supposed to allow us insight of a particularly profound and unusual kind for exactly the reason that they allow inner truths to be expressed in a particularly rich way, with all the forces of theatre and music at their disposal. That’s why we go, isn’t it? So doesn’t it make sense that we want things to make sense?

Let's talk about this... Come from Away, Inspector Morse, Juliet and Romeo, Lost Dog, music theatre, Opera, Richard Wagner, The Light in the Piazza, Thomas Larcher